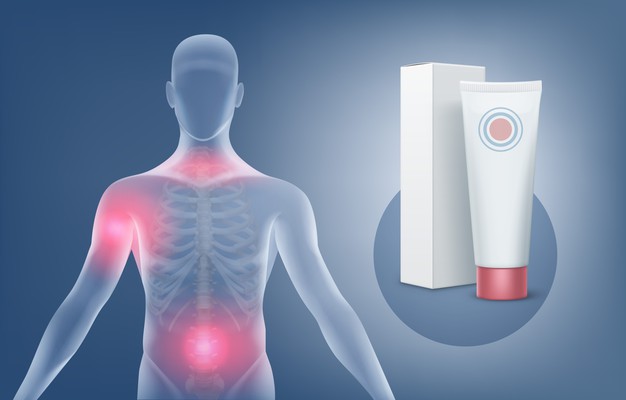 The problem of joint pain is usually seen in every class of people at the present time. The parts of the body where bones meet are called joints, such as knees, shoulders, elbows etc. In these joints, stiffness, swelling, any kind of discomfort which causes pain, is called joint pain. Joint pain is a common problem in which there is no need to go to the hospital continuously or eat medicine.

Joint pain can also occur due to various other reasons such as injury to any of the structures of the ligament, cartilage, or tendons. Joints are an important part of the body, due to which it is possible to get up – sitting, walking, turning the body etc. In such a situation, the health of the whole body is affected when there is pain in the joints.

Women are at greater risk

Eighty percent of Indians living in cities are found to be deficient in vitamin-D, which is the major cause of joint pain due to many bone problems. Adults who sit for long periods of time sitting wrongly are suffering from problems such as cervical spondylitis, a pain in the shoulder and neck joints. Women are suffering from joint pain three times more than men. After menopause and the removal of the uterus, the bones start to weaken due to lack of estrogen hormone in the body of the women. Lack of bone density due to deficiency of vitamin-D, calcium and protein is common in women. This is what we call osteoporosis.

Why does joint pain occur?

In our body, a layer of cartilage is formed at the joint end of every bone. It is a group of smooth, rubber-like soft connective tissues that act as flexible cushions and help the joints bend properly. To keep the cartilage healthy, the body maintains a thick, smooth, oily type secretion over it. Due to dietary disturbances, cartilage begins to wear out or the amount of thick secretion that maintains its smoothness increases, causing increased joint pain and swelling. In this condition, joint pain increases. Hands, legs, spine or joints which have a lot of body weight are more affected by this.

Joint pain is a very common problem. In Ayurveda, it is known as Sandhi Shoola. It is usually caused by injury, arthritis, or autoimmune disorders. In older people, joint pain gets worse with age, which makes it difficult to walk, sit, bend, stand, and bend your legs. In this case, Ayurvedic treatment of joint pain can prove to be very effective in controlling the condition.

In Ayurveda, Vata in the body is considered to be the cause of discomfort in bones and joints. Two major types of joint pain have been described in Ayurveda. The first is associated with joint pain or low bone density and weakness of the joints due to poor nutrition. This type of problem starts with some problems in the joints and if ignored, the ability of the joints to move is lost. The second type of joint pain is associated with toxins in joints. It is caused by the freezing of ‘Ama’ (viscous deposits of toxins caused by half-eaten food). It takes hardness and heaviness at first. If it lasts for a long time, it can cause swelling and pain in the joints.

There are many asanas that make the joints strong and provide relief in pain. Learn these actions from a qualified instructor and incorporate them into your routine. In the postures strengthening the joints, one should practice Veer Bhadrasana, Sethu-bandha posture, Trigonasana, Dhanurasana, Ustrasana, Makara Adhosvanasana, Mrigasana, Pawan Muktasana, Mandook Asana, Sukhasana, Vajrasana, Tadasana etc. Apart from this, doing exercises like cycling in the air by lying on the back is also very beneficial for the knees.

Excessive spicy food and excessive intake of alcohol also aggravate diseases like arthritis. Due to these things, the urine starts to form more or less in the kidneys. Uric acid levels increase. Crystals of uric acid accumulate in the joints and cause pain.

Kudos Revayu oil is a joint pain medicine works on improvement of symptoms like reduction in pain, morning stiffness and swelling in joint pains. Kudos Revayu Oil provides muscle pain relief and joint pain relief by working on swelling and stiffness which is caused by the body to prevent excessive movement in order to protect the damaged part.